I absolutely LOVE garlic. I attempted to make garlic bread the other night but it went terribly wrong, and the result is that Mr M now has a veritable fear of garlic, which is worrying and I must fix it, quick!

Last autumn, I bought some garlic for planting. I got a bit enthusiastic and bought 2 massive bulbs from the internet. I can’t remember what they were called, but they were the proper type for planting, and I think ‘elephant’ was in the title or description, which won me over immediately. You can just plant shop bought normal garlic, but you’re likely to get small bulbs that won’t last as well (apparently).

The huge bulbs broke down into many many cloves, each of which was to turn itself into it’s own bulb. Clever isn’t it?! The packet said this would take about a year, but some of the shoots had recently started to yellow and fall over, and the internet had told me that this is a sign that they are ready to harvest.

So I got out the garden fork to investigate and ended up pulling up half of the plants! I’m not entirely sure they were all fully ready, but if you leave them in too long they’ll rot, and I think that the only downside to getting them a little early is that they’re a bit smaller. I still have a good 20 or so in the ground, so they may turn into giants over the next wee while!

I’m now trying to dry these out so that they’ll last the winter… again, making it up as I go, and learning from Google… They’re currently stinking out the spare room, and drying on a pizza tray. Obviously!

I just looked up why garlic is said to keep vampires at bay, just out of interest. One of the first search results came back with this: “Does garlic really repel vampires? If so, why?” Worrying. 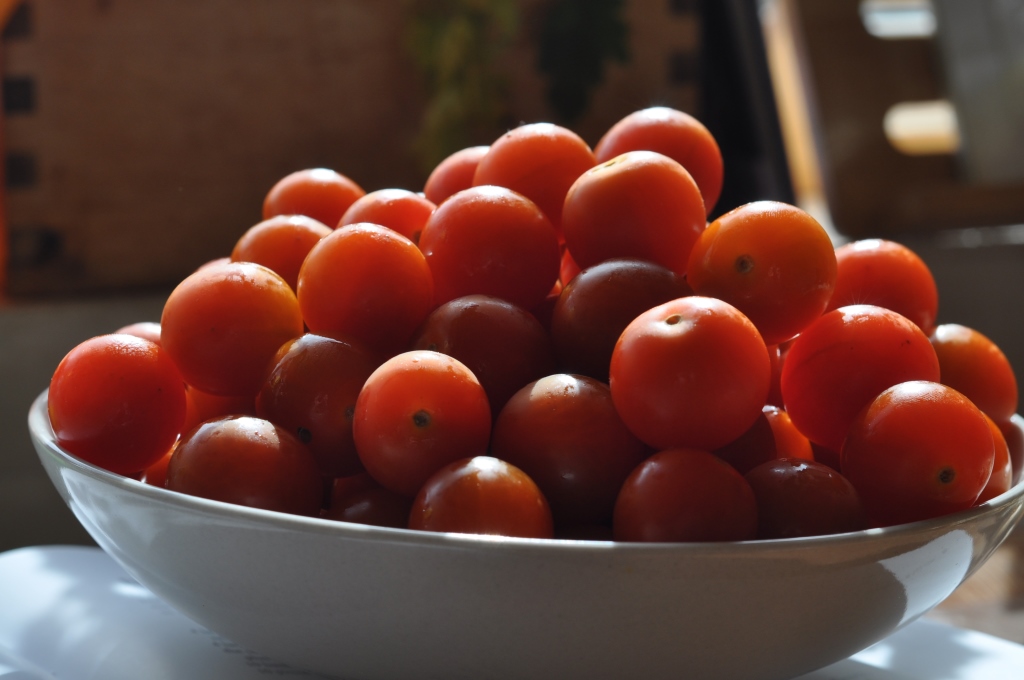 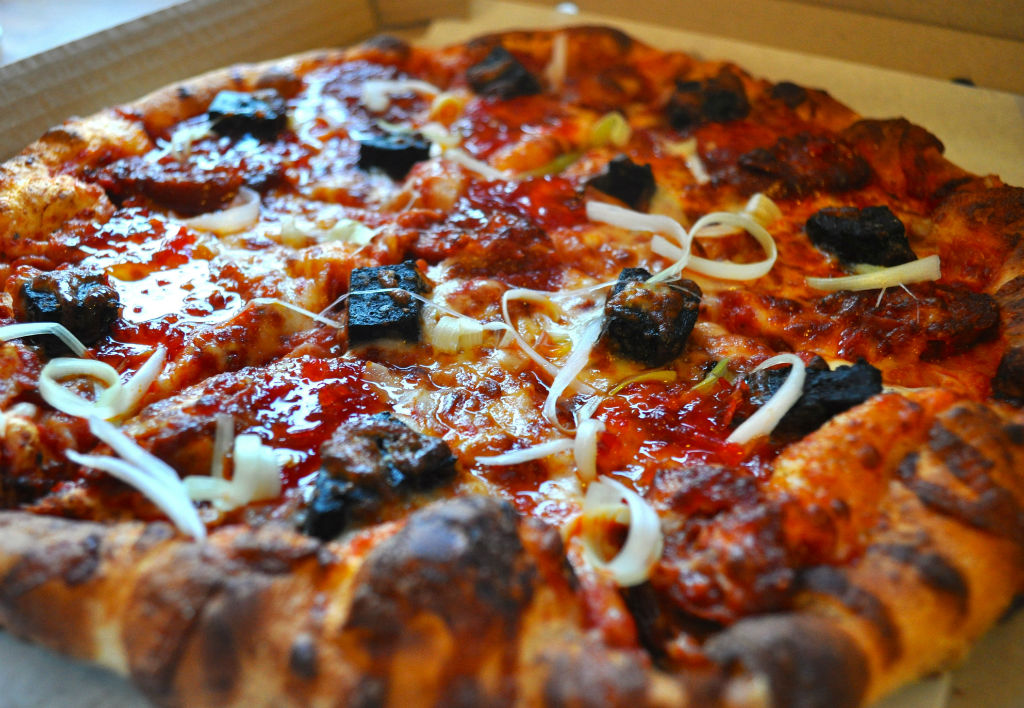 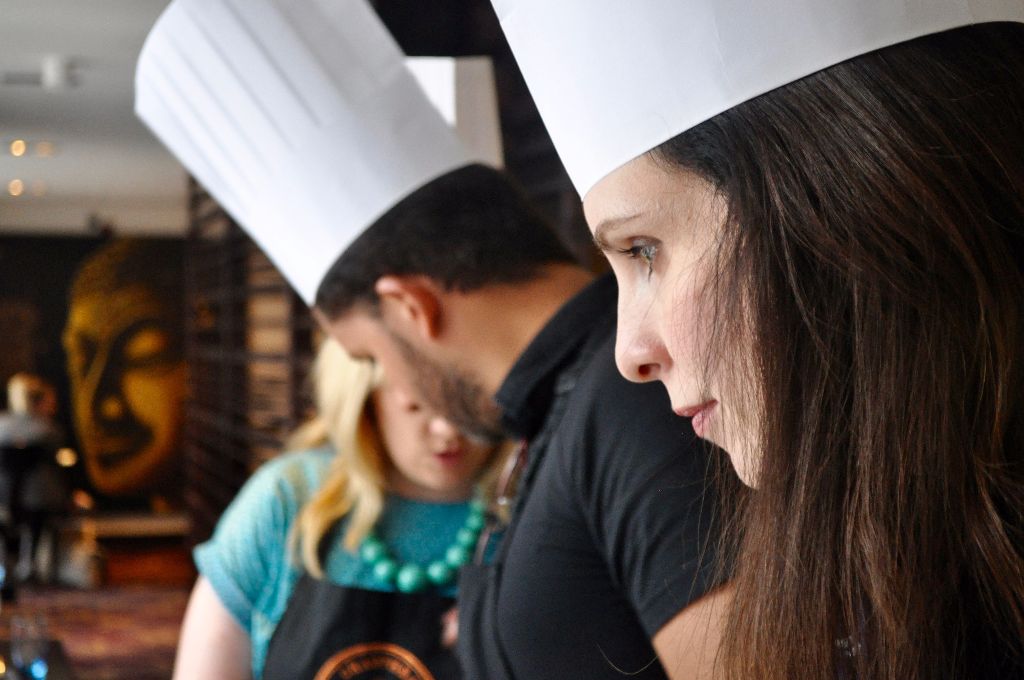 Leave a Reply to Seaneeboy (AKA Mr M) Cancel reply