I’ve always liked the idea of making sourdough. It’s made with a live, wild yeast, called a starter, which you have to nurture and feed, a bit like a pet. It’s ALIVE. It bubbles and grows and sometimes explodes all over your kitchen. Much more fun than the very tidy, well behaved dry yeast variety that you buy in a packet…

You can make your own starter, but I am a total novice and was lucky enough to be offered one by Rich, “@them_apples” on Twitter. He kindly packaged up a lively starter and posted it to me. How very kind! He even made a note of what to do and when, and suggested Paul Hollywood’s recipe. A perfect introduction.

Through the week, we fed the starter and watched it grow with fascination and a somewhat anxious fear. Finally Sunday arrived – Sunday was Sourdough Day. Mr M did started it all off, which basically means he did the hard graft. He kneaded a perfect dough whilst I had my weekly lie in and was blissfully snoring away. There were another 4 hours before it needed knocking back, and then it sat for it’s second long prove of about 5 hours. That’s the only thing with making sourdough – it’s an all day affair. The process of making it is very simple, but there is a lot, and I mean a lot, of waiting. Finally, by Sunday evening we got our dough in the oven and gleefully watched it bake into this beauty.

The loaf emerged with a thick, crunchy crust, and a soft but slightly chewy and textured middle. The flavour is slightly tart, which comes from the starter. This is a loaf that has something to it. It’s more robust that your farmhouse loaf and it has an assertive character.

For a first attempt at making sourdough, we were really pleased. The only obvious improvement we noticed would be to get plenty of flour on the dough before it’s second prove, as it stuck to the bowl and lost a little of it’s rise when I transferred it to the tray for baking.

We still have our pet starter in the fridge and I think that sourdough bread is going to be a regular in our house from now on. Have you ever tried it? Tempted to give it a go…? 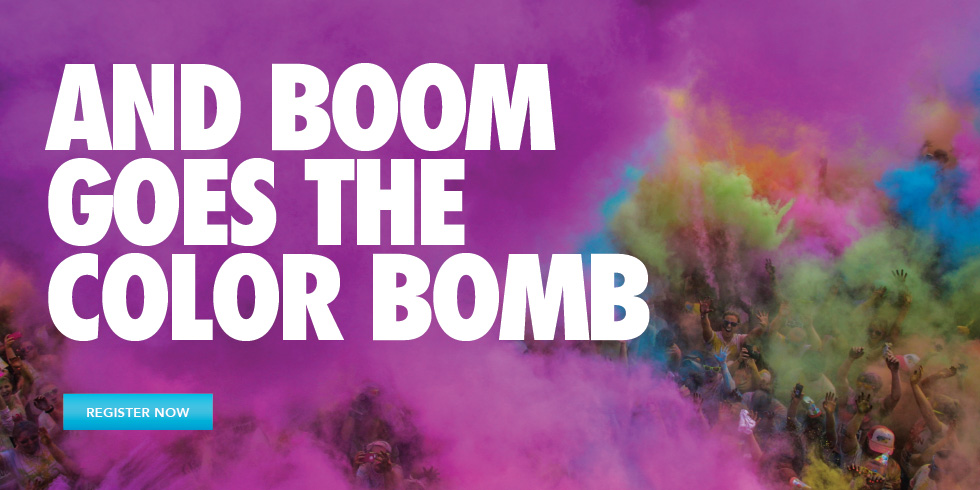 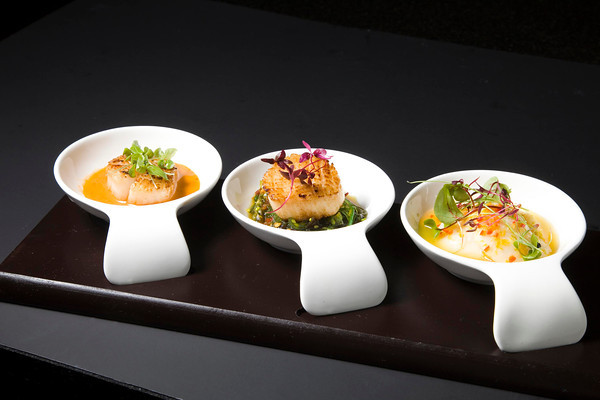 Review: The New Menu at The Living Room, Leeds 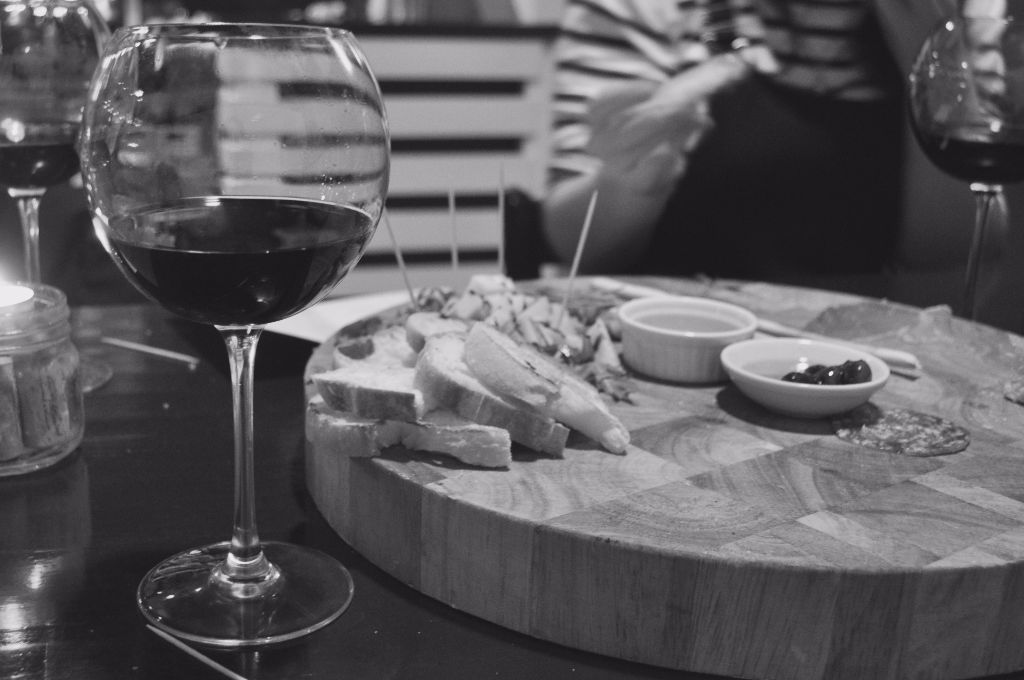