UPDATE: You can read about our experience at Geronimo Festival here.

Geronimo Festival is heading to Harewood House for the first time, on 1st – 2nd May 2016. This festival, which is aimed at families with children agen 2 to 12yrs old, is jam-packed with familiar faces from Cbeebies, including Mr Bloom and his veggies, the adventurous Andy Day (his prehistoric adventures are Emilia’s favourite thing at the moment), Cook and Line from Swashbuckle (Robin might explode when he sees them!) and, of course, Justin Fletcher, amongst others.

However, it’s not simply a CBeebies celebration (although this would be exciting enough). There’s buckets of activities to get involved with, and here’s just a few examples: 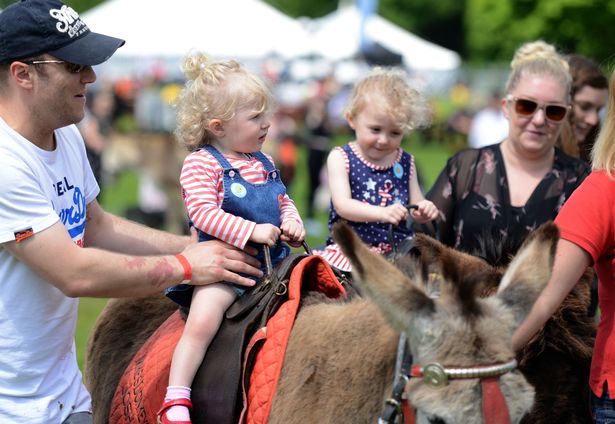 Expect a line up jam packed with some of the biggest names in children’s entertainment, a brand new theatre and literary zone with award winning productions and a second stage featuring live music.  And there are hundreds of other crazy and unusual activities like giant Tortoise encounters, stone carving and a crime scene for kids to solve.

I think it’s fair to say that there will be something for everyone at this enormous festival. I might be more excited than the kids! 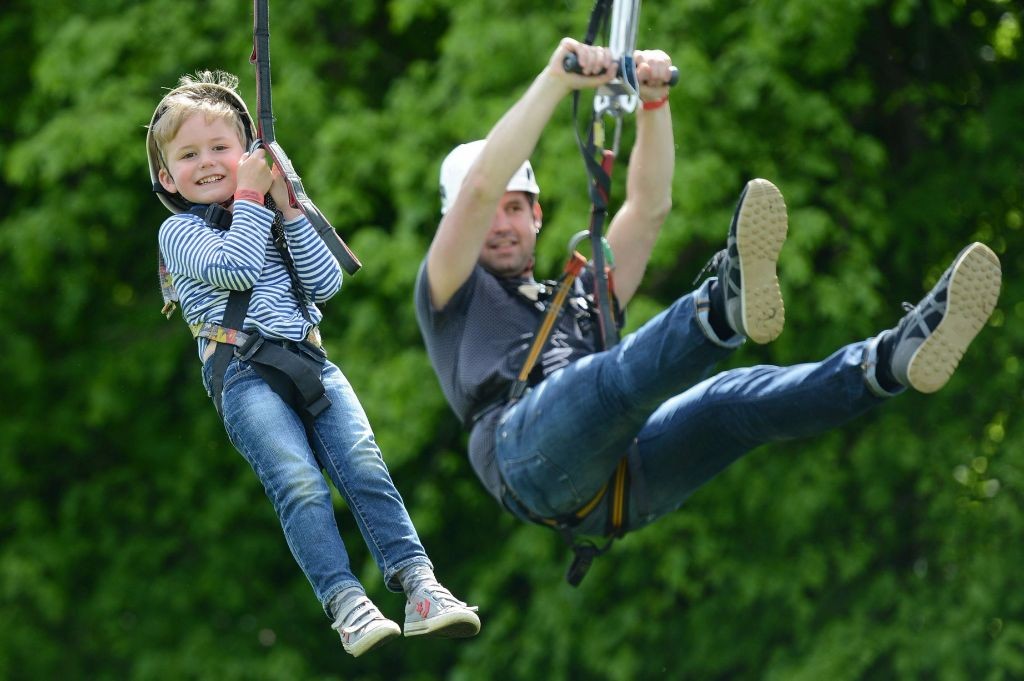 Geronimo has now announced its partnership with Cancer Research UK Kids & Teens, and it will raise money for this charity through a series of initiatives at the 2016 festival.