I was meeting a great friend for lunch in Harrogate a few weekends ago (WITHOUT KIDS!) and we had no idea where to go. I’ve only been to Harrogate once or twice, which now seems a bit ridiculous as it’s only 20 minutes away on the train. Not knowing anywhere good to eat in Harrogate, I asked out on Twitter. The first response I got told me to go to Baltzersens because it serves amazing WAFFLES – that was all that I needed to know.

(However, if you want to know more, here you go: Baltzersens is a cafe in Harrogate serving Scandinavian inspired food using the best of Yorkshire produce… Sounds great, right? It is. Oh, and they have a kids menu too, by the way.) 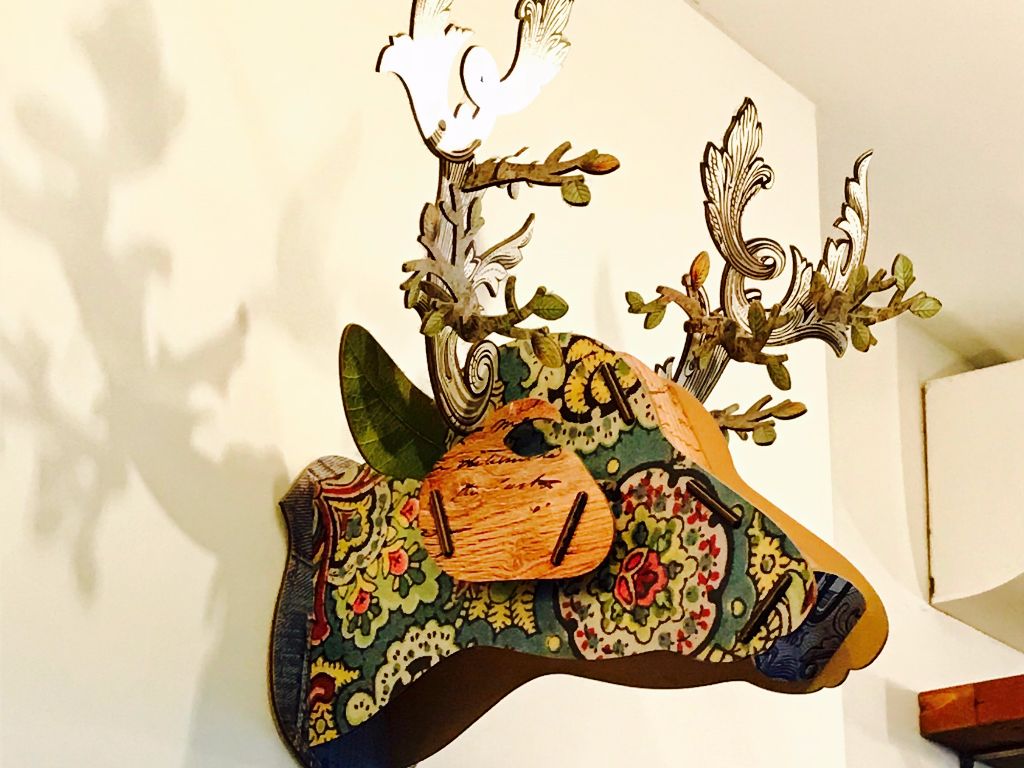 It was busy when we arrived, but the completely lovely and friendly staff had us seated in no time. Then, because we were a bit squashed where we were sat, they got us some extra room as soon as it became available.

I already knew what I was having (I can never resist a waffle) but it took some will power to walk passed the cinnamon buns on display, and the rest of the food on the menu sounds amazing too. Here’s a few examples:

I want to eat all of it.

I chose to have my waffle served with Nutella… just look at it: 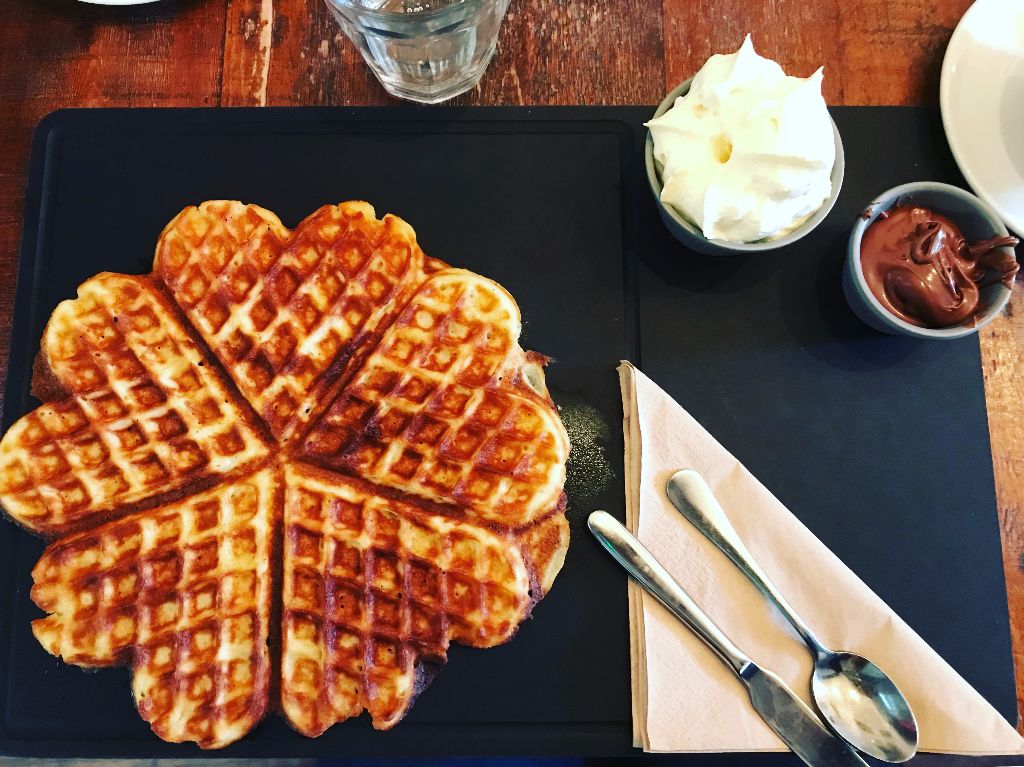 It was as amazing and tasty as it looks, and very reasonably priced at £4.95.

The atmosphere in the cafe is lovely. It’s a place that’s filled with chatter and conversation, wooden tables and chairs, and you can help yourself to free still or fizzy water from these beautiful taps: 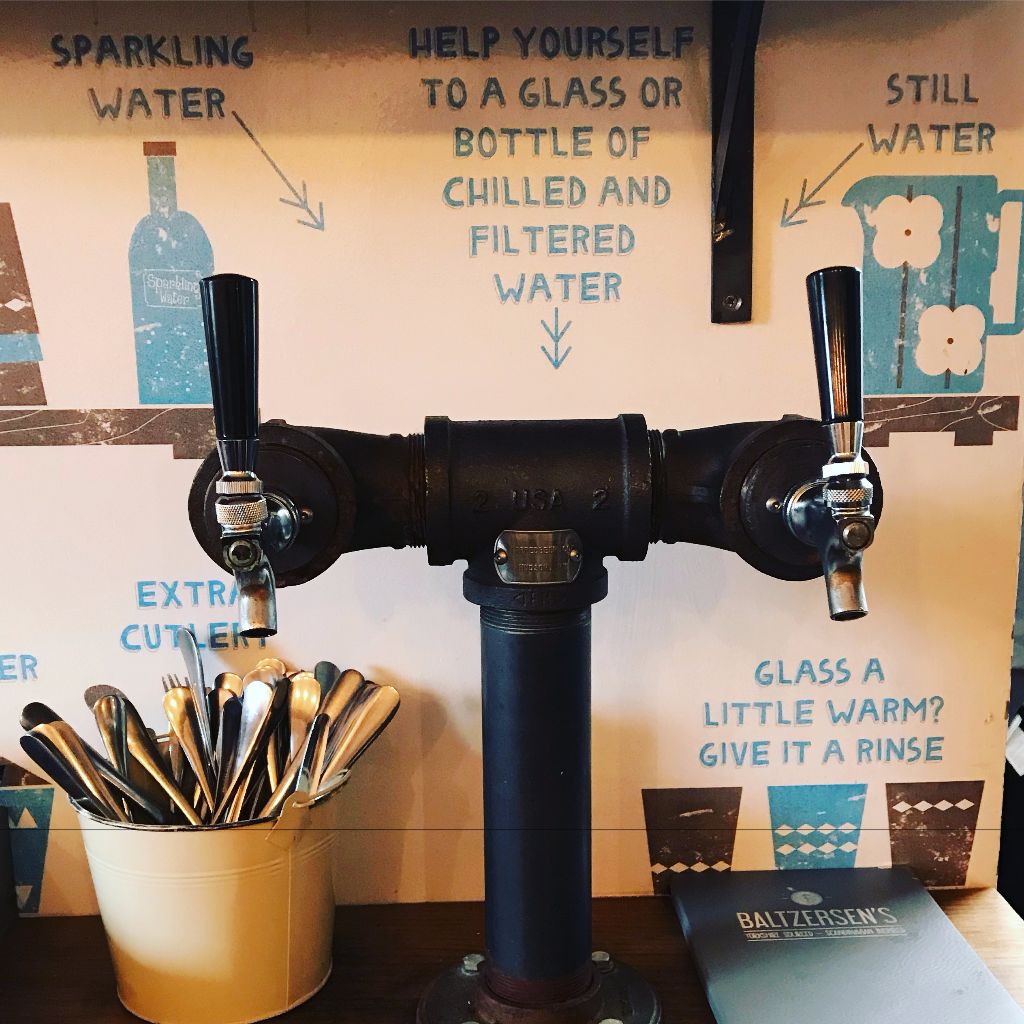 Baltzersens is a very happy and relaxed place to be, and as it’s just five minutes walk from the train station I’ll definitely be popping back for a visit.

Other recommendations for places to eat in Harrogate that came in from Twitter, included:

Clearly there’s a lot of good food to discover in Harrogate… Where would you recommend?